The once bustling station of New Sodbury, situated on a busy main line is now only a shadow of its former self. The main station building is no longer used, having been boarded up and replaced by a ticket cabin to serve the passengers. The original cattle pens are now in a very dilapidated condition. Most traffic on the line is freight with occasional through and stopping passenger services. The former goods yard has been taken over by a cement company that brings in raw materials via its rail link.

The layout was initially planned to be operated with Era 8/9 rolling stock, however club members have now amassed enough BR blue/grey era items to provide an alternate on some days.

The layout was featured in the February 2016 edition of “Model Rail” magazine. 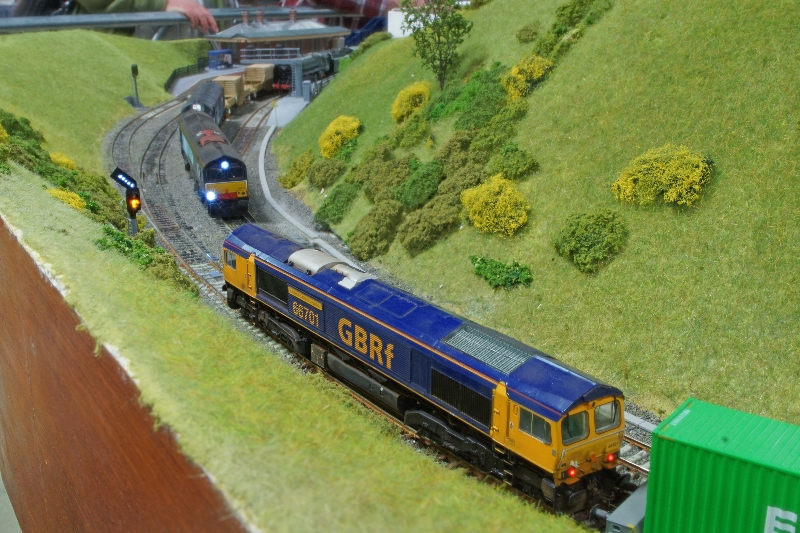 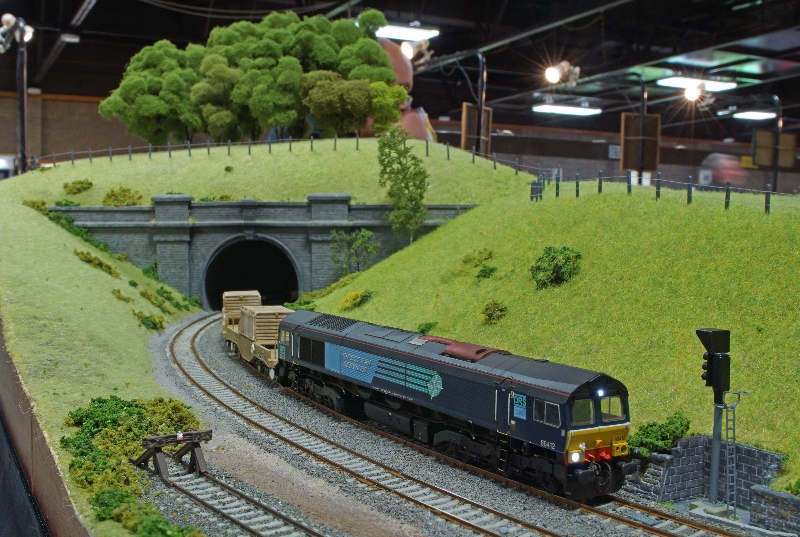 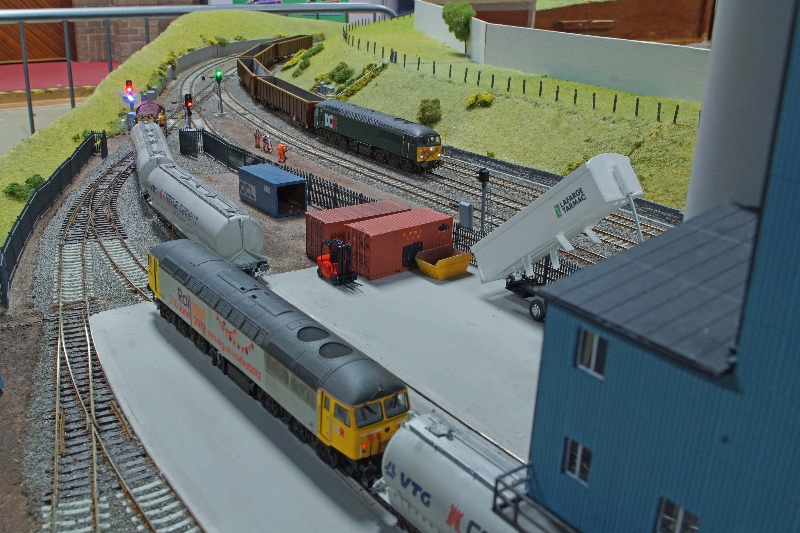 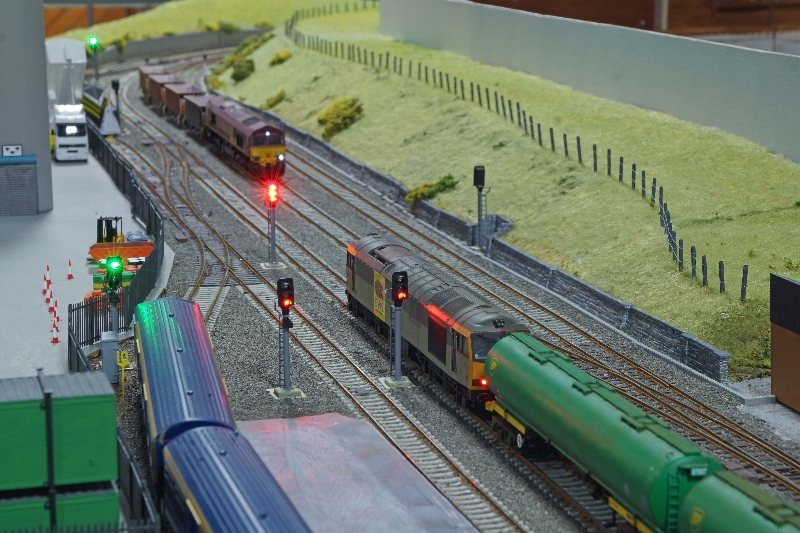 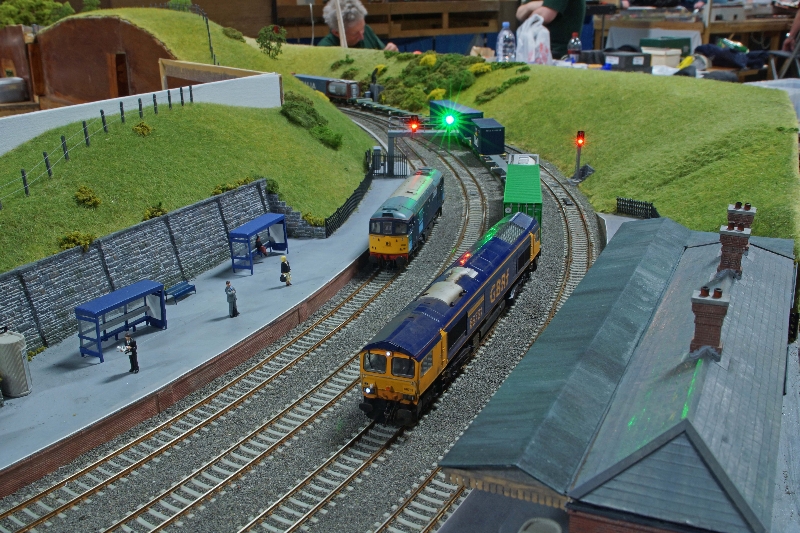 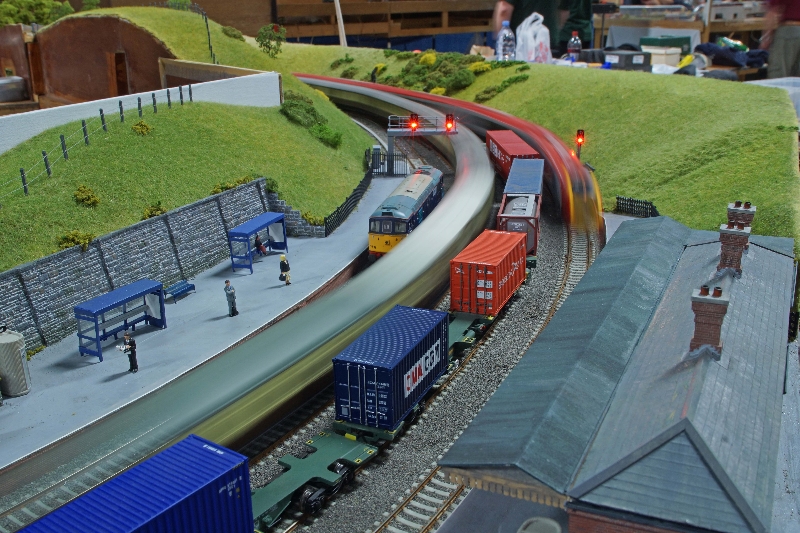